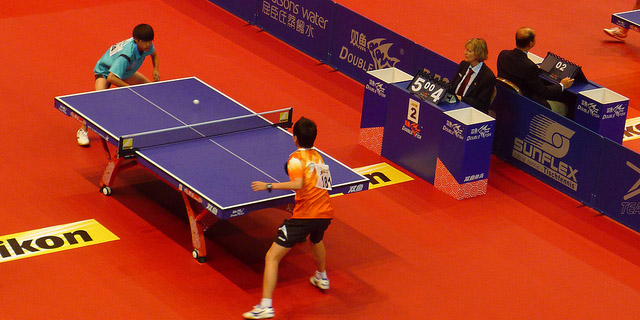 The IS Table tennis O. Table tennis It is a board game played between two players or two pairs. The rules of the game mainly deal with equipment, service or service and invalid movements, but do you know the basic rules of this sport?